It started off with a mouse chase and ended up we locked ourselves outside the house. So funny when think back!

Jay wanted to take bath after school so he went to the bathroom at the back. Few second later he came to me telling me there was a lizard at the back. Ok, it was just a lizard. Nothing to be scared of.

So I followed him to the bathroom and as we almost reached the bathroom, a little mouse dashed out from a wooden shelf, much to our shock! It ran just in front of both of us!

And my 1st instinct was to close the kitchen door to prevent it from going into the house. By the way, our bathroom is outside the kitchen in the back.

So I tried to spot the mouse but could not locate it. After bathe Jay, we wanted to go back in and then we discovered the door were locked from inside! Oh dear! Jay must have opened the door wide till the lock hit the wall and I did not noticed it because in the hurry to shut the door!

So all the shouting to neighbour were not successful. We were shut out for a good 20 minutes. No phone, no help and it was hot. Jay was still wrapped in his towel and I were frustratedly hot with sweat! Finally I managed to locate a hammer, and I started to hit the door knob as hard as I could. After few hits, I broke it loose and managed to turn the latch to let us in. 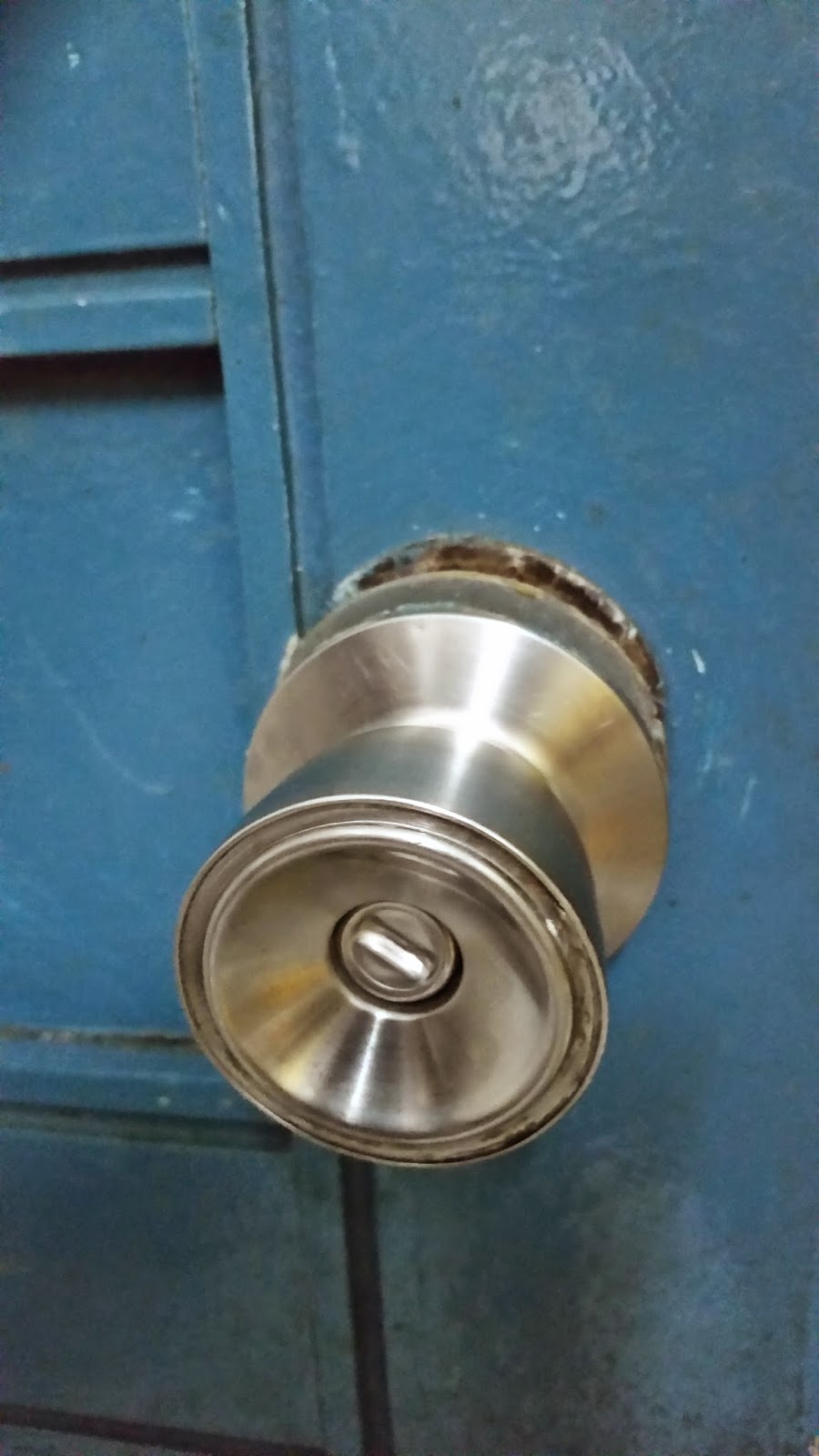 This was the shot from inside. And my bil has to help to fix a new one that evening.


As a consolation to myself, I change my old wallet to this!! Hubby bought few weeks ago and I only used it on Friday. No more overload in my new wallet. Only keep necessary stuff in it. *fingers cross* 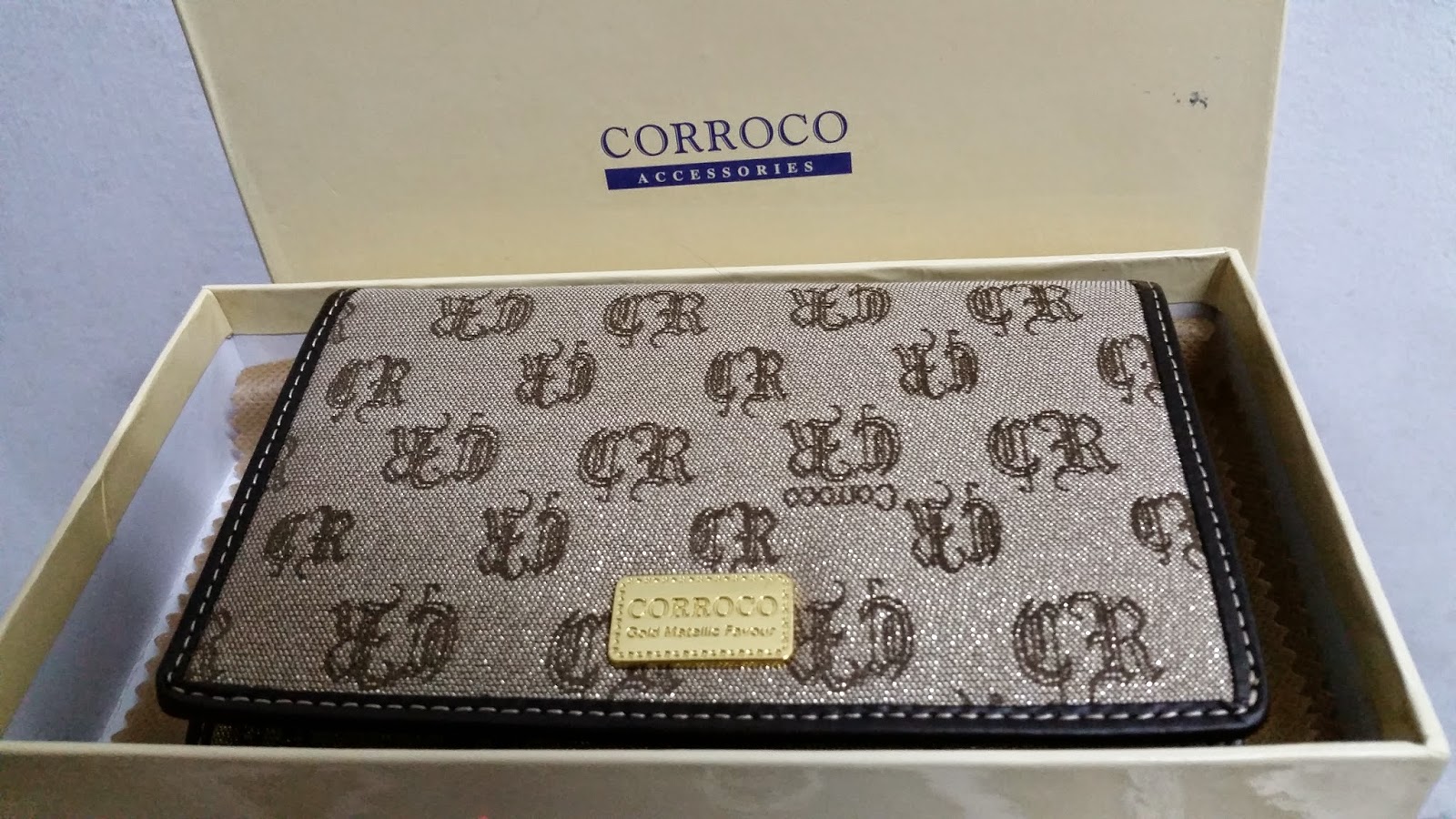 In the evening, I had this yummy Cantonese fried mee hoon in SCR. 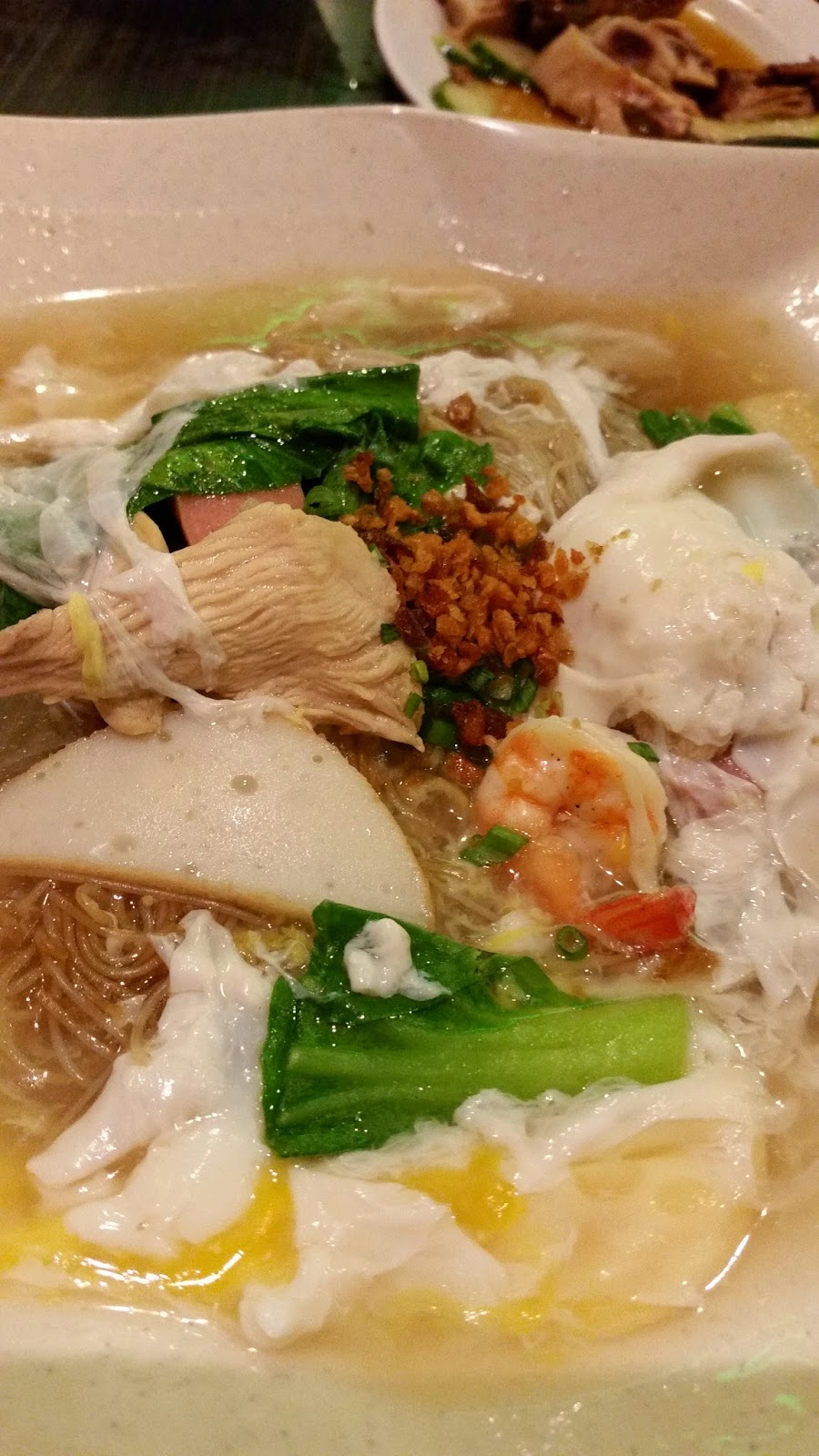 And I got a Merlion stamp for a special gift and a spot in their lucky draw. 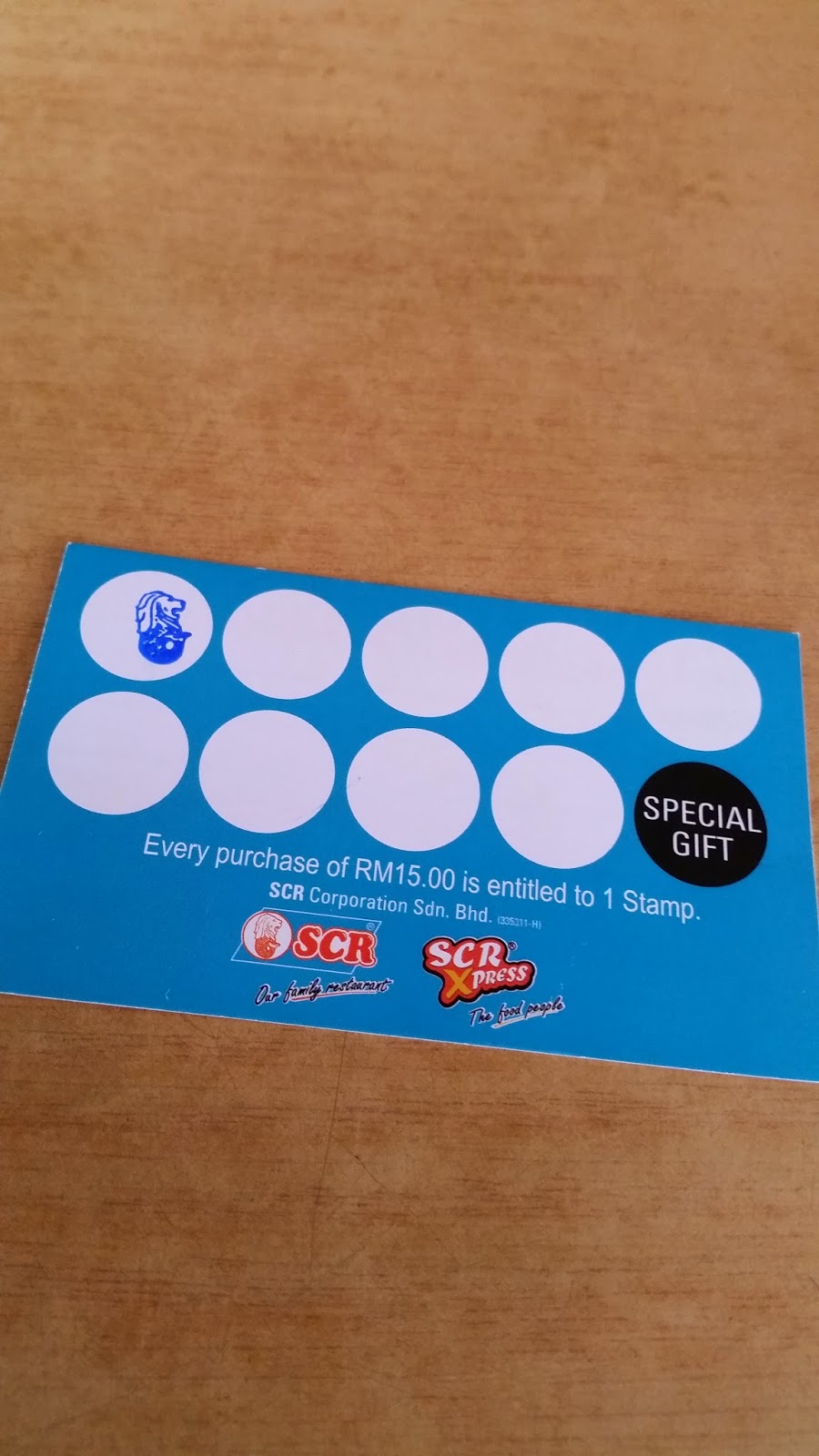 When I called my hubby on my little mishap at home, he just laughed off and even jokingly told me I am always have that unlucky events with locks! I have locked myself or the doors somehow been locked few times in the past. I don't know. I hope I would lock myself again!

Hope you enjoy my Friday story. *wink*  To a fabulous weekend!

Enjoy your weekend ya...

Poor Jay still wrapped in his towels haha. But you are one brave lucky woman to find a hammer nearby to break open the lock.. Enjoy your weekend..

Luckily there is a hammer nearby and the door knob can be knocked out. You are one strong woman. So still no sigj of tue little mouse?

Was Jay frightened or he found being locked out to be funny?

Have a good weekend!

He didnt sense that we were in trouble. He kept knocking at the door. Lol. The mouse long gone. Haha.

Sure was an exciting day. Which SCR outlet did you go to? My girl went to the one behind HSBC yesterday but that was around 3 or 4 p.m. You wouldn't be around then at the time even if you had gone to the same one.

My girl was still a little toddler when I locked myself outside - between the kitchen back door and the downstairs toilet...and I had to shout and shout and used the rag cloth to wave to get the attention of my neighbours to help call my sis to come with the spare key to open the door and let me back into the house. While waiting, I had to keep talking to my baby girl who was upstairs in the bedroom at the time...to keep her calm and quiet.

Classic was when my neighbour heard me so he walked to the back, up to the fence to look and he asked, "What are you doing there?" Tsk! Tsk!

Wahaha! The very 1st incident I had was in Kapit when my girl locked outside in balcony.

The opposite Delta Mall. Around 5pm.

Wow Rose, what a day you had! Glad the mouse is gone now. :)