While waiting for the time

Hi guys.  This post was written while I were in KLIA2 on 5th July. A little diary on what we did that day while waiting for our boarding time.

We arrived after 12 noon in KLIA2 from Kuching on that day. Our flight to Istanbul is after 11pm so we had a lot of time to kill.

It was hubby's suggestion to arrive early in the afternoon. Actually he was worried about delays etc, so he asked me to book an early flight.  It was a good idea to go early as we were unable to purchase sterling pound in Kuching as it was out of stock. So we went to change our sterling pounds in one of the money changers.

We immediately went for a body massage here in KLIA2. 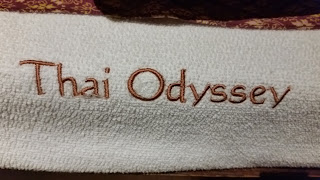 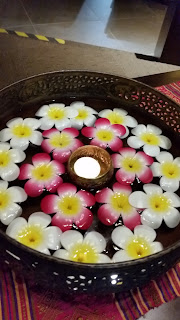 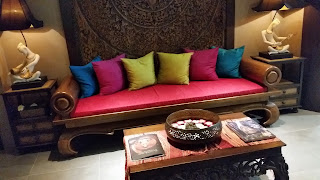 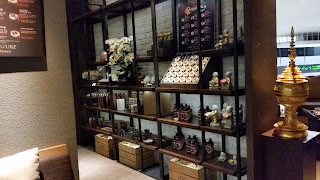 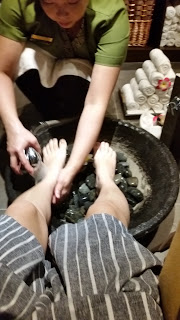 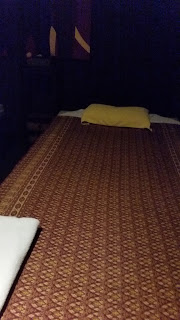 We had our lunch at the food court (Quizinn by rasa). Very late lunch. 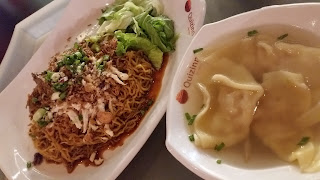 Hubby had his dose of wantan noodle while I went for briyani chicken as I were famished by then. 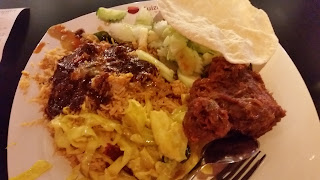 After that we used the KLIA transit to KLIA and yet, we had 4 hours to kill before meeting our tour group. 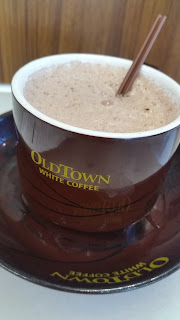 So a little tea break (for me, it was chocolate break as I had too much tea during the Thai massage) for both of us.

Till it was time for boarding, I took out my phone and did this post.

In case there is any grammar or spelling mistakes over here, please excuse me.  I were kind of hurry and excited at the same time. ^^

Bon Voyage.  I see you in my next post.

Nice and indeed a good idea.

It's like you are already in a mini vacation before yours started.

I think it is a good idea to go early. I also like to go to the airport early and spend the time window shopping.

I would go for a massage too if there are any centres at airports...or a shampoo if there are salons. That would be a really lovely and relaxing way to pass the time.

Nice! Massage is relaxing though I have yet to try those at the spa or massage centres. The briyani you had looks good!

I usually did nothing while waiting at the airport, what a luxury way to kill the time, Rose!

I also prefer to be early and not have to rush. Great to relax with a massage and nasi briyani looks good!

What a great way to start a holiday.

I will prefer to go early to the airport as can walk walk see see...

Steadylah you ... a massage is a nice way to start the holiday ^.^