In my previous post, I mentioned that I wish to see real sea turtles in action. Well, we did get to see some sea turtles. Baby turtles to be exact.

It was on the 2nd night, that we were fortunate enough to see baby turtles. They hatched and we get to see and hold them before releasing them to the sea.

It was around 1130pm that night when the national park staff called us to inform us on the baby turtles. Everyone quickly got up from their beds and followed the staff to the hatching station. 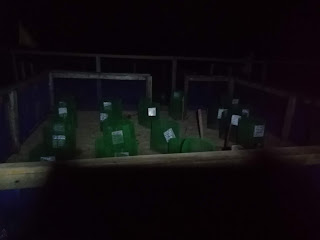 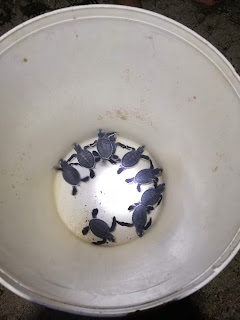 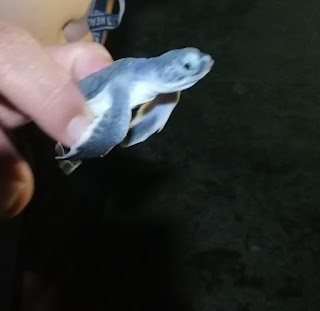 
Mid Autumn festival is here and since we were at Tanjung Datu last weekend, we took the chance to release a couple of sky lanterns there.

We were not allowed to venture to the beach after 6pm (due to turtle activity) so we can only let go of the sky lanterns at the camp site.

First lantern was a success, flew straight to the sky under the yellow-coloured moon. Second lantern had a bit of disaster as it caught onto a tree. It burned on one side but somehow it got loose and managed to fly off to the sky. I guess our wishes were granted eventually. Lol. 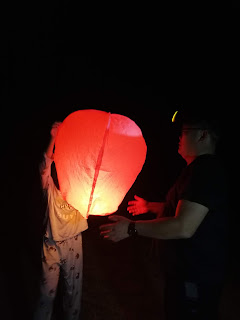 Let it heated up 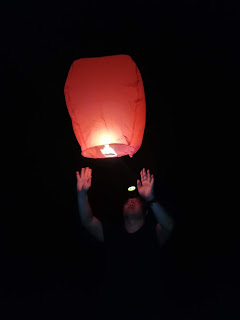 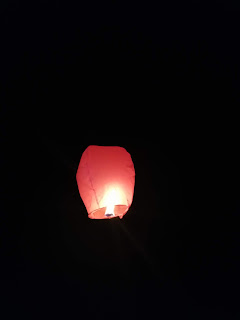 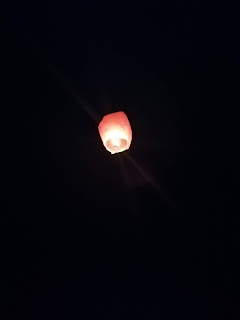 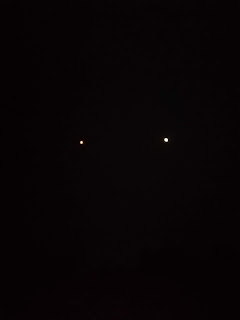 One was the lantern and the other one was the moon. Guess which was which?? 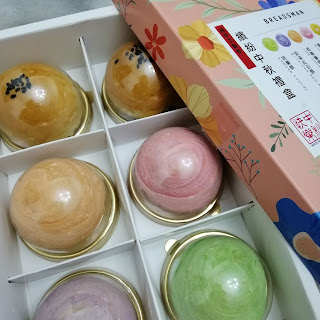 Have a great time :)

Happy Mooncake Festival to you and all your loved ones.

Happy Mid-Autumn Festival to you and your family!

Happy mooncake festival to you and your family. The mooncakes look so colourful.

The sky lanterns look so beautiful against the dark sky

Happy Mid Autumn Festival to you and your family.

They are so incredibly cute!!!☺